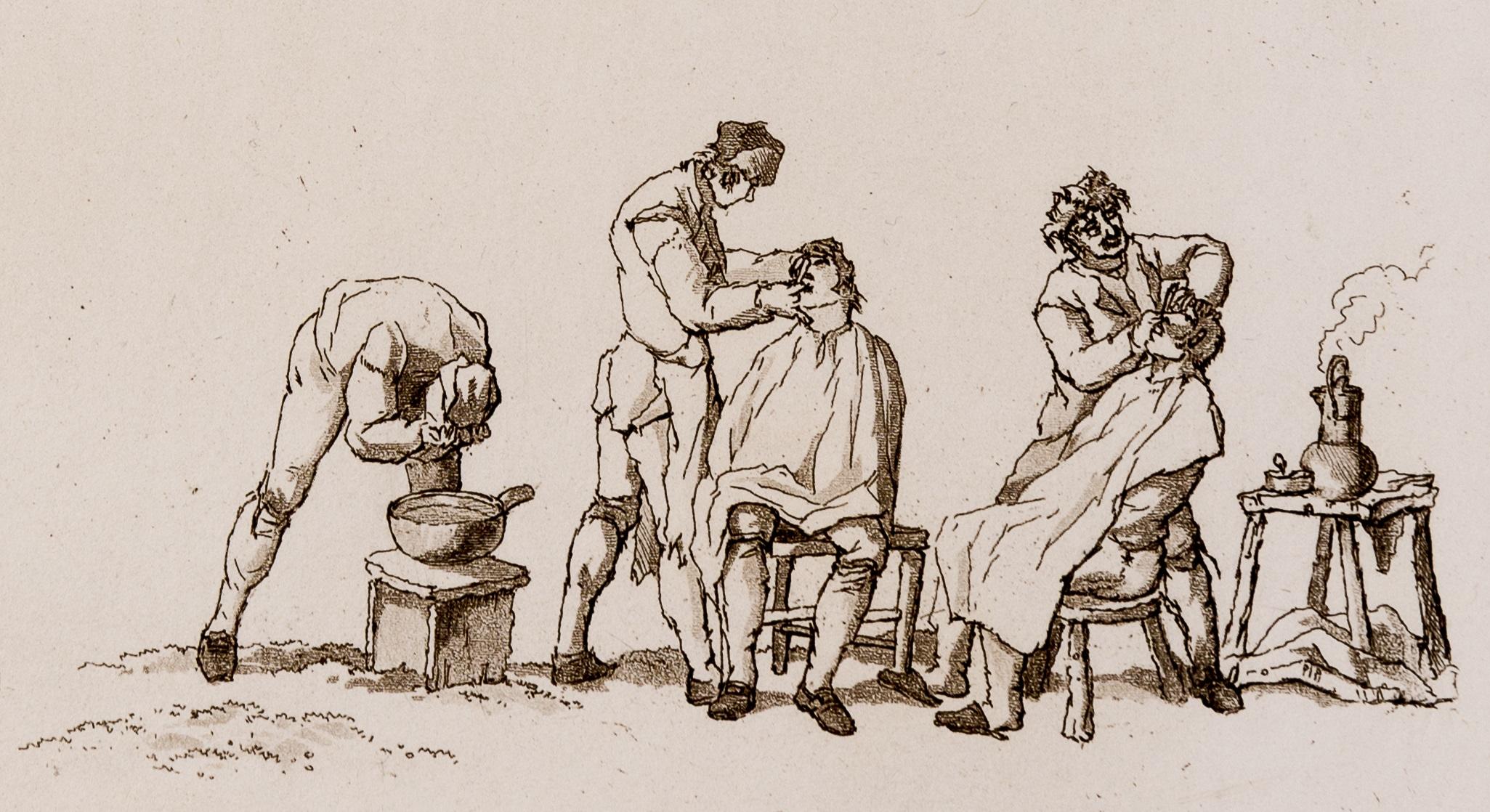 Here at MÜHLE the history of wet shaving never fails to fascinate.

The import of a beard, or lack of one, has quite often held greater significance than just personal choice. Whether it be status, fashion or by rule- beards have a singularly unique history of meaning.

Perhaps one of the strangest developments in this history is Peter the Great’s tax on beards. Introduced in 1698 by the tsar of Russia, Peter the Great decreed all his subjects (except clergy and peasants) must be clean-shaven.

Previously a symbol of religious devotion, beards had long been associated with holiness. In fact, some priests even refused to bless beardless men at all. Therefore, when this not only bizarre but in some ways blasphemous tax was introduced, Peter the Great did not, to say the least, receive rallying support from the Russian Orthodox Church.

To add insult to injury, after assembling his Grandees and forcefully shaving them with his own barber’s razor, Peter the Great then held a banquet in honour of the Orthodox new year. During this banquet, a jester was sent around the hall shaving anyone who had not yet conformed.

Empowered with the authority to shave anyone they encountered with a beard, Peter the Great’s officials took the decree to the public.

Over time, however, the regulations of the law were relaxed and those who wished to keep their beards could do- providing they paid a weighty tax. When this charge was paid, the taxpayer then received a bronze medallion with a picture of a beard and the words ‘tax paid’ inscribed upon it. The medallion could then be worn on a chain or as a brooch, as proof of payment and as a defence against the tsar’s razor-wielding officials.

After a brief zealous period of imposition, however, enforcement eventually waned for the decree and so ended the beard tax.

A bizarre moment of history, and although here at MÜHLE we can appreciate Peter the Great’s enthusiasm for wet shaving, we don’t think we’ll be imposing our own tax anytime soon. Promise. 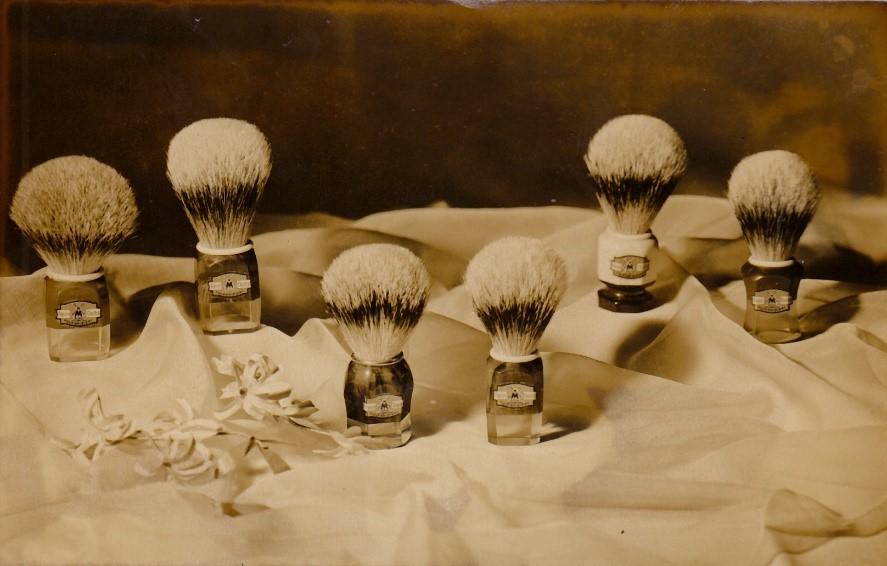