After the great feedback from our last comparison blog, we’ve decided to tackle another major customer query- Aftershave Balm or Lotion? This time, instead of pre-shave preparation, we’re looking at classic aftercare products and all their differences. The two main contenders- Aftershave Lotion and Aftershave Balm- essentially both aim to do the same job (to soothe the skin after shaving), however, there are still some big differences between the two that are well worth exploring. 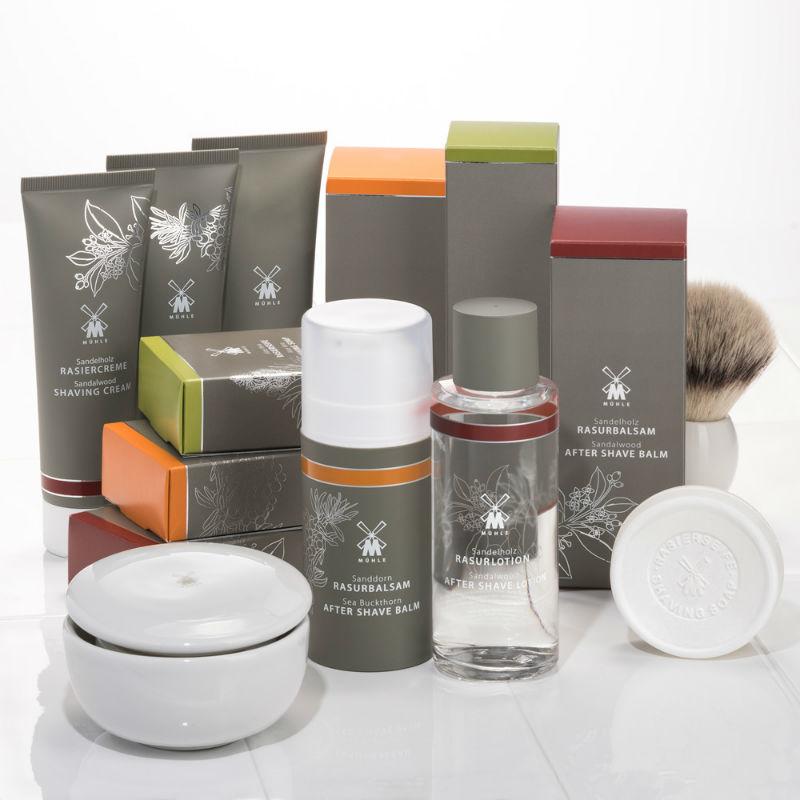 Superficially, the first major difference between Lotion and Balm is form. Aftershave Lotions are traditionally a liquid, not a cream (like Balm). Another important factor to note is that Aftershave Lotions are different from Aftershave Splash. Although both traditionally alcohol-based, Lotions typically contain a lower concentration of alcohol. This allows the Lotion to be less drying than a Splash, whilst still maintaining great antiseptic-qualities. That sting after applying a Lotion or Splash? That’s the alcohol at work. Aftershave Lotions are fantastic for tightening pores, sealing cuts and also typically smell much stronger than Balms. In particular, our zesty Sea Buckthorn Aftershave Lotion is a favourite for those who prefer citrus fragrances. Furthermore, being rich in palmitic acid, Sea Buckthorn is also great at supporting the healing of minor cuts and aiding the natural regeneration of your skin’s cell structure. The Lotion contains extracts from Sugar Beet and Reed to soothe post-shave itching and help protect the skin against UV radiation. So, if you’re looking for a post-shave treatment that’s great for the skin and also acts as a cologne, then a quality Aftershave Lotion could be the choice for you. 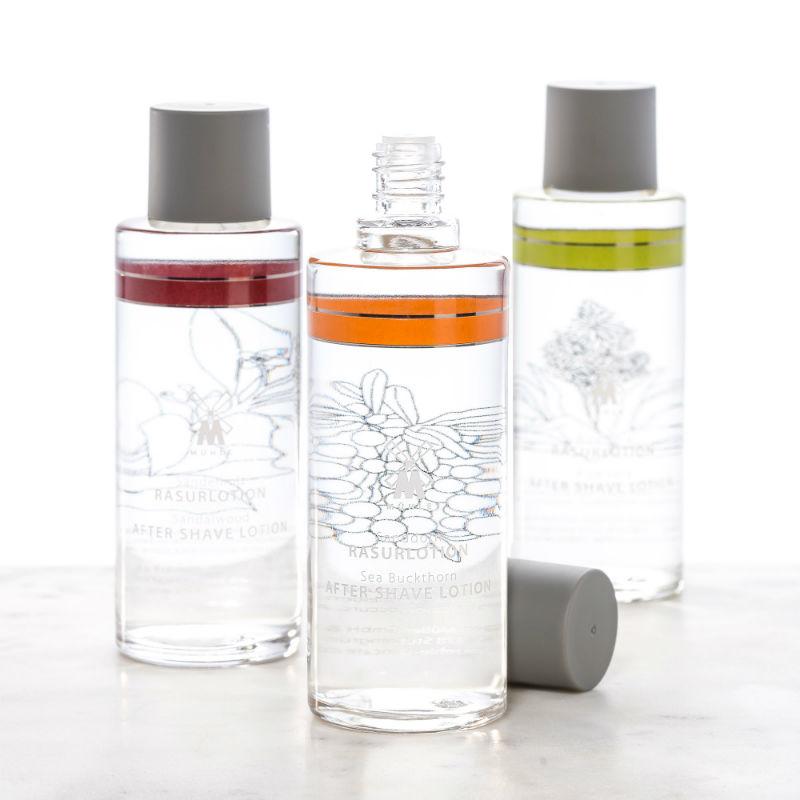 If, however, you tend to find that your skin dries out after shaving, then perhaps an Aftershave Balm could be a better match. Aftershave Balms are traditionally very creamy and are much milder in scent than Lotion. Although sometimes containing alcohol, the levels are usually significantly less than Lotions. Rather than being astringently focused, Balms are based more on hydration and replenishing the skin. They also frequently contain high percentages of oil. In fact, the MÜHLE Aftershave Balms contain both Soybean and Avocado oil- great for nourishing, softening and moisturising. Our Aloe Vera Aftershave Balm is a fantastic choice for anyone with sensitive skin. Soft and caring, this fragrance contains fine notes oakmoss and mint whilst the Aloe Vera helps to relieve any irritation. The Aftershave Balm is, therefore, a great choice for anyone who suffers from razor burn or bumps. Absorbing into the skin after only a few minutes after application, balms provide almost instant relief from dry skin. 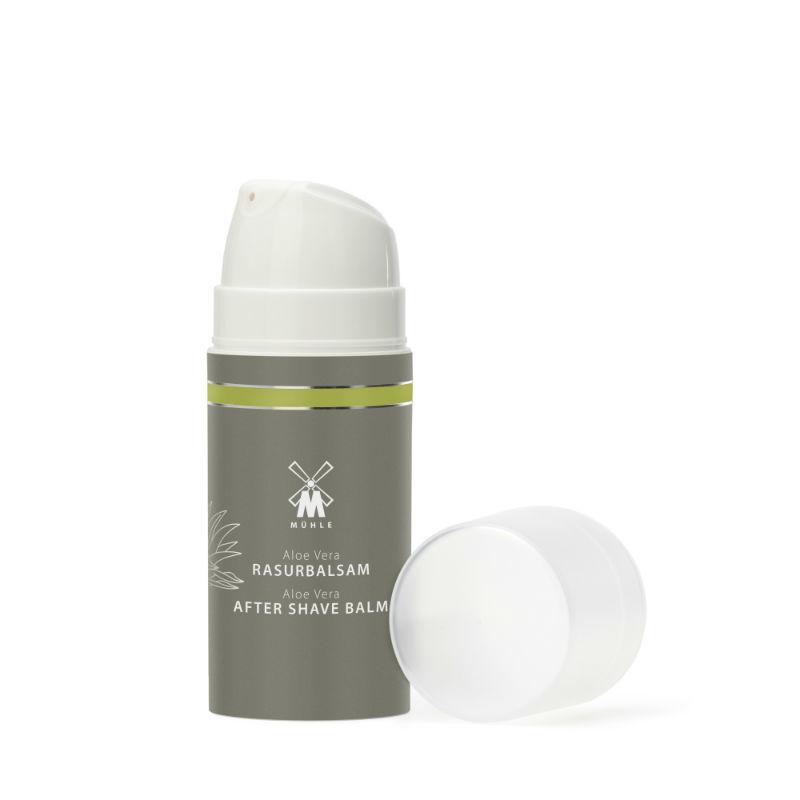 Both very easy to use, simply rinse off any remaining cream or soap residue after shaving. Then, using a fresh towel, pat dry the skin and place a small amount of the lotion/ balm into the palm of your hand. Massage this slowly into your face and neck until fully absorbed. Voila! 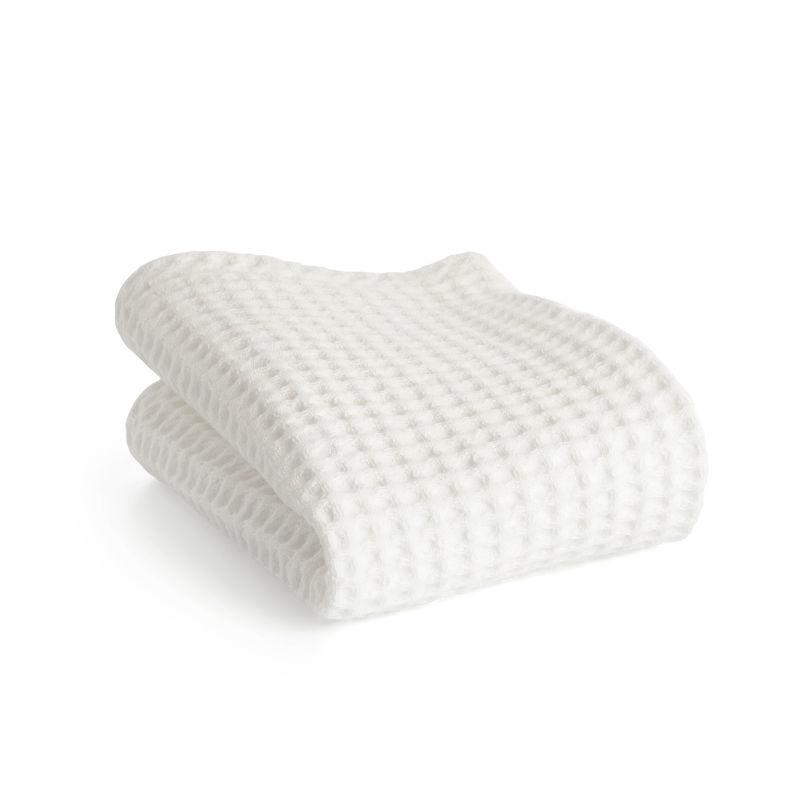 For more educational blogs, check out some of links below:

A Quick Guide to Wet Shaving with MÜHLE